It’s really sad to see an anime that we’ve enjoyed so much to end and it’s hard to say goodbye to those characters that have grown so much into our hearts. Some of them have a great and concrete ending that all that’s left for us to do is to accept that it ends. But most of the times, there are some shows that left you hanging with more stories to tell and more questions left unanswered. Of course, we’d want for them to continue – to have another season!

One of my friends asked me if there’s a possibility to have another season of FRUIT BASKET. I searched the net and discovered that it has been nine years since the first season and most of the seiyuu have already retired. I told her about it and said that there’s a very slim chance, not impossible because I’ll never know. That made her sad and depressed the whole day. I remembered the time when I had the very same reaction.

We all have shows that we want to have another season. I checked my MAL completed shows and made a list of the series that I want to continue.

Let’s get down to them right now. (In no particular order) 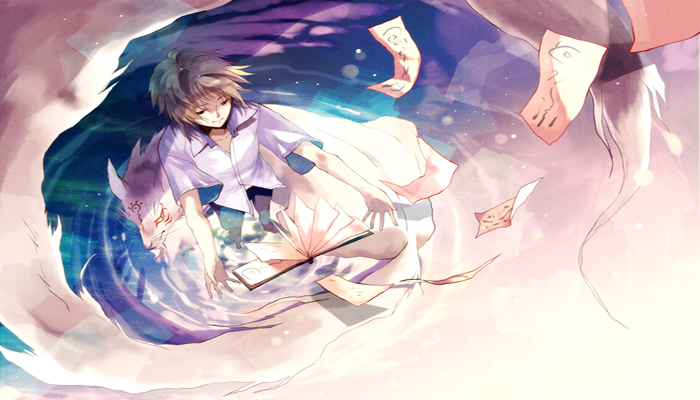 I feel really blessed that this show has the chance to have 4 seasons. It’s kinda rare to see a show that goes that long, well, except those long running shounen shows. Anyway, you’re all aware that this is my favorite show of all time so it’s not a surprise to see this show in this list. But I really think that this show deserves another season. There are just so many questions left hanging. We don’t have the chance to know more about Natsume Reiko, Takashi’s grandmother. Though she’s a vital character throughout the series, we know very little about her. Also, about Madara (nyanko-sensei) and the Matoba clan. There are just MORE stories to tell and more names to be returned.

The manga is still on going and I think that there’ll be enough material for another season. If all they need is time, then I’ll wait just let me know that there’s a chance! It’s just a show that’s really dear to me.

I’m listing my favourites eh? Don’t worry; this list won’t be all about them. Kimi to Boku is a really good slice-of-life show. You’ll see some of my praises for this show here. Anyway, same with Natsume Yuujinchou, the manga is still ongoing. But unlike it, there’s no one translating it so those who want to continue the story by reading the manga (Non-Japanese) don’t have the chance to do so. It just show how underrated this anime is.

I want to know more about the Kaname, Shun, Chizuru, Yuuki and Yuta. I want to see their third year in high school. I want to observe how Mary and Chizuru’s relationship bloom. There’s so many “I want” that the only thing that can satisfy me is another season.

The story left me hanging and I think it’s the same for the lot of you. It’s a pretty good show although at first, I doubted if it‘d click to my taste. I love how the characters’ roles are intertwined with one another and the whole “Dollar” thing is such a click to me. The story is still ongoing and the anime only covered only a quarter of it (I think) so there’s more to know and more characters to love.

I believe that Durarara did very well with its sales so I dunno why there’s still no announcement about its second season. Anyway, I am optimistic for this one. 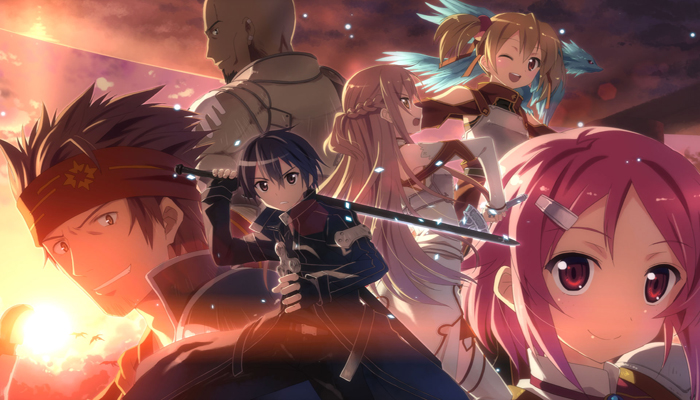 Believe me, I really enjoyed this show. Er- at least the first arc. The first time I watched this show, I’m into the hype.  But when I rewatched it, I realized that what I really like is only the concept. It’s just that the concept caters to the likes of me who loves MMORPG. Being trapped in a game, beating mobs, trading, buying equipments, crafting and etc.

Anyway, if ever they’ll make another season I’m hoping that I’ll be able to see those game elements that I loved during the SAO arc.

Working!! is one of the funniest shows I’ve ever watched. There isn’t much of a story. It’s just all about the interactions of our awesome and amazing casts in the family restaurant called Wagnaria. It’s the clash of their unique personalities that made this show so entertaining. The visuals are superb and are very much pleasing to the eyes. There’s no more big stories tell, but I want to continue watching these amazing people interact with one another and have my dose of laughter.

This show has an amazing casts. Too bad, the show wasted an entire season. But I can see the potential if ever Tonari gets another season. It’s a fun watch after all.

There you have it! Most of the shows in my completed list have great endings and I think that there’s no need for them to have another season. Some of them is just impossible because there’s no more source materials to adapt (Unless they’ll pull an original and end up a mess like Kuroshitsuji II). Others, I just don’t care. Luckily, some shows second seasons are already announced like Magi, K and Kuroko no Basuke so they didn’t end up in here.

This list will definitely expand as I continue watching more shows. I’ll probably write a part 2 of this post in the future.

How about you? What are the shows that you want to have another season? Feel free to comment below!

18 thoughts on “I Demand Another Season!”